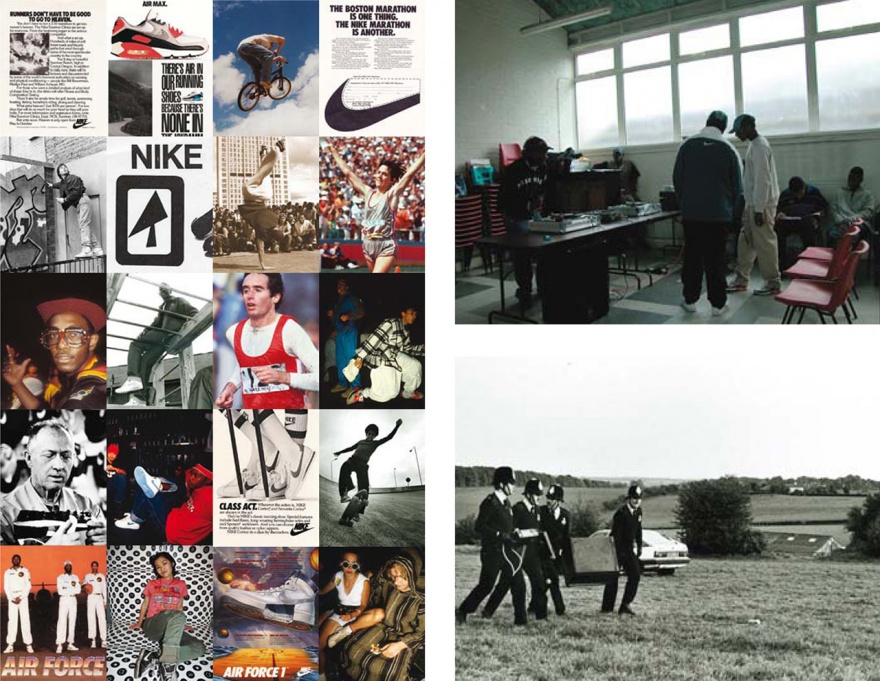 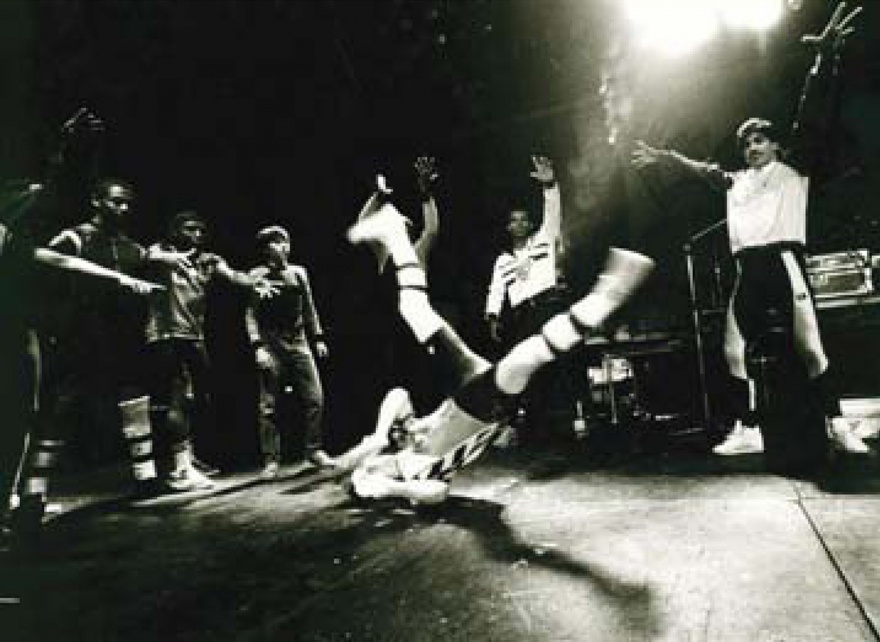 Birth Of an Icon references and celebrates the eight Nike products and the eras from which they came.

A selection of cultural photography, Nike heritage imagery and original Nike advertising was researched and compiled to show how Nike product has always been ‘Designed For Sport’ and ‘Remixed for Life’

A partnership was established with PYMCA and additional cultural iconic photographs (all taken in the UK) were sourced to capture snapshots of the eras that gave birth to the eight products. Various collages were created using the imagery, and used throughout the campaign.

Music was also compiled for Birth of An Icon. Eight classic era defining tracks were compiled, one for each of the eight products – tracks that were released in parallel with the products. These tracks have all been sampled heavily by other artists to create new era defining songs for other generations, staying true to the theme of the ‘Remix’ that ran throughout the campaign.

Being Boiled – The Human League
Windrunner 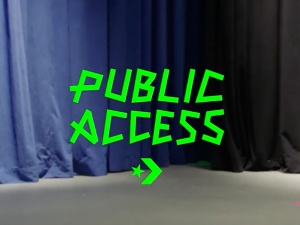 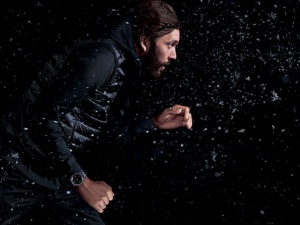